I have spent a lot of time with Voltaire and Sade recently, editing La Prude for the Complete Works and translating The 120 Days of Sodom for Penguin Classics (this was a collaboration with Will McMorran, and our blog is here). The two works could not be more different. 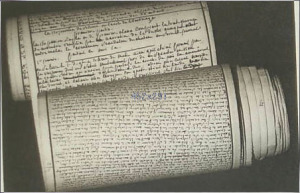 Voltaire began work on his comedy in a writing frenzy in winter 1739-40 (‘Je n’ai jamais été si inspiré de mes dieux, ou si possédé de mes démons’, January 1740) but then tinkered with it for seven and a half years; Sade, on the contrary, carefully planned his novel for two and a half years, before writing it up in thirty-seven days in late 1785. Voltaire struggled to bring his comedy, which is based on William Wycherley’s often obscene The Plain Dealer (1676), into line with French taste and decorum, whereas… 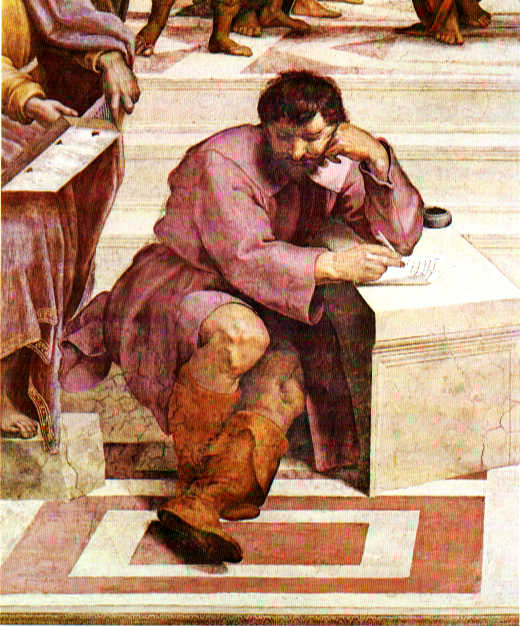 Debate on authorship, pseudonymity and anonymity has been rife in the past few days in the wake of the revelation of Italian novelist Elena Ferrante’s true identity. What is surprising, one could argue, is that the best-selling author’s unmasking took so long. How could a hugely popular writer hope to keep her identity secret in a celebrity-obsessed age when anonymous publishing is very much the exception?

But it was not always so. The expectations of the reading public were very different in eighteenth-century Europe, a time when most books were published without any mention of their author’s name at all. The cover of anonymity allowed for levels of audacity, risk-taking and mischief that would have been unthinkable otherwise, but it also made possible a fair amount of what we would nowadays call “trolling”. 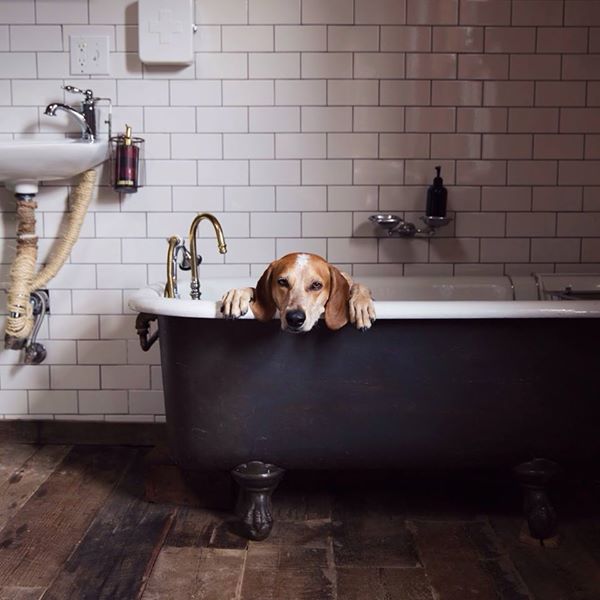